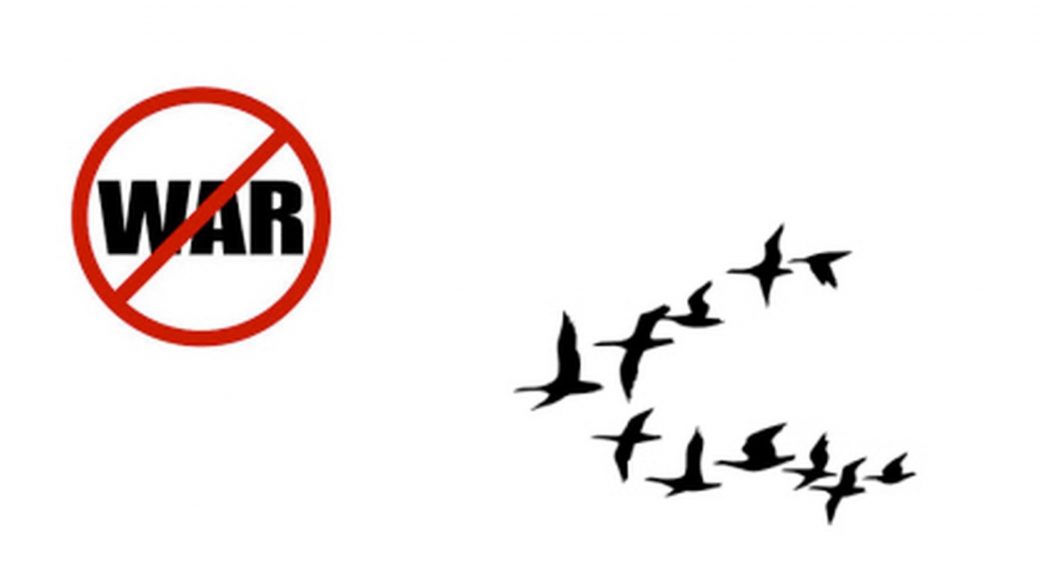 Citation  Arts of War and Peace 1.2. (November 2013)  Can Literature and the Arts Be Irenic?  http://www.awpreview.univ-paris-diderot.fr

Can literature and the arts be irenic?  How are the arts a unique vehicle for promoting peace?  How do they enhance memory?  How do the arts play a role in the formation of public opinion?  What possible effects could they have in policymaking?  How might literature and the arts be a vehicle of resistance to tyranny? While the role of epic poetry has often been to present the heroic grandeur of wars past, providing a type of justification for wars future, some poets have endeavored to depict the horrors of war in such a way that the cost of human suffering penetrates the reader’s consciousness. This issue examines and theorizes the role of literature and the visual arts in search for “positive” peace (the elimination of causes of violence and the avoidance of conflict) and the creation of a peace culture, by drawing attention to the writer or artist’s method and form, circumstantial motivation, use of memory and language as counter-propaganda, as well as reception by the public.

The importance of literary and artistic contributions to the obtaining and preservation of peace has been recognized by awards such as the Peace Prize of the German Book Trade, the Erich Maria Remarque Peace Prize (awarded to Mahmoud Darwish in 2003), and others, often lesser known, such as the Leeds Peace Poetry Award or the Barbara Mandigo Kelly Peace Poetry Award. Although the connection between the arts and the search for and preservation of peace is instinctively acknowledged, its exact nature is imprecise. This issue opens considerations that should be further explored.

The papers offered in Arts of War and Peace 1.2 result in part from a conference held in Caen (November 2010), co-hosted with Claire Bowen, as well as several articles originally planned for a projected issue of LISA e-journal, called “Poetry of War / Poetry for Peace.”  In many ways AWP has grown out of LISA and the encouragements of Renée Dickason, who is deeply thanked for allowing several earlier papers to be printed here.

In addition the issue of Arts of War inaugurates publication of original translations. Poems by the German poet Ernest Stadler are translated into French by Julien Collonges and into English by Richard Sheppard : the expressionist “Awakening,” written in 1913, may now be read as prophetic. For readers of Stadler, other translations exist in French by Philippe Abry, Eugène Guillevic, and Lionel Richard and in English by Michael Hamburger. Closing the issus are new poems by Owen Lowery, some of which suggest memory’s role in building a desire for peace.

Michael Rotenberg-SchwartzThe Limits of Gore and Sympathy in Pacific Poetry: Southey and Hunt against an Augustan Tradition_8nov2013

Katharine Peddie Auden’s Revisions and the Responsibility of the Poet

Cathy Parc A Poet Laureate’s Front-Line(s): How to Wage a War of Words for Peaceful Purposes

Agnès Blandeau The irenic effect of the Middle Ages on wartime England through film: the example of A Canterbury Tale by Powell and Pressburger (1944)

Anne MounicThe Poetic Voice and the Paradox of Plenitude

“The Awakening” translated by Richard Sheppard