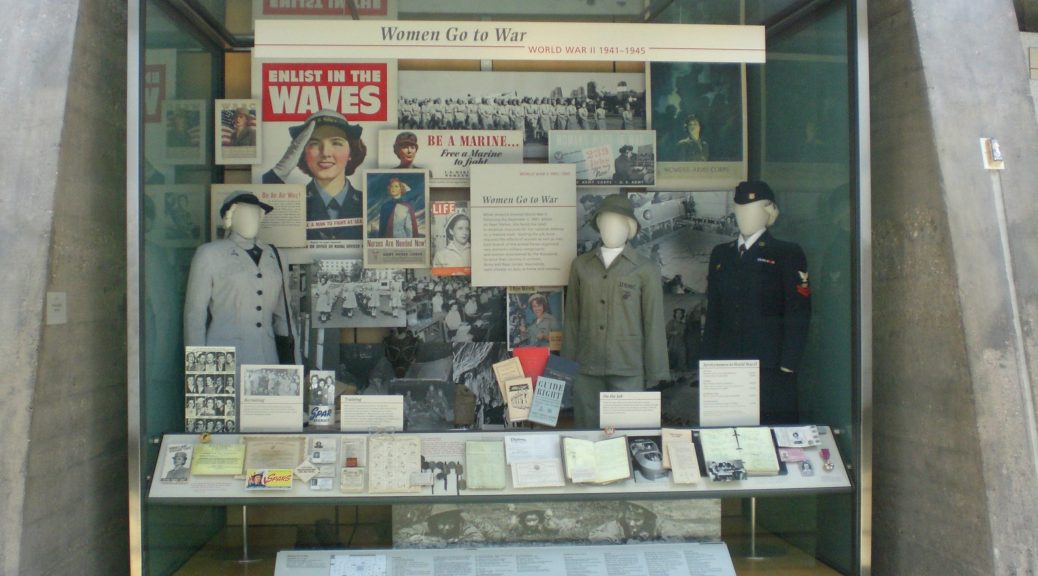 The world as we knew it has greatly changed since November 2015 when the ERIBIA[1] seminar that inspired this number took place. At the Université de Caen Normandie, we gathered to correlate issues regarding gender and war writing genres, questioning if there are specific “female” narrative strategies when it comes to writing about the war and also what women’s war writings reveal about their role in these conflicts. We wondered if differences in narrative strategies emerge between prose, poetry, and creative non-fiction genres within war writing genres. And finally, we asked an important question still relevant today: can women be war heroines in Anglophone literature?

At that time, we were looking back upon women’s writings of World War I, World War II, and the Iraqi Wars. We could not know that women would also confront the Coronavirus global pandemic in 2020 and 2021, being present on a different, yet equally mortal, front. Studies indicate that women bore the brunt of the epidemic with additional household chores, financial and economic stressors, expectations of absorbing “care” tasks with a further increased mental load, rises in domestic violence, and managing work from home and child care simultaneously.[2] Not to mention, many women are front-line and essential workers—according to 2020 United Nations data, 70% of health workers and first responders are women at the global level.[3] If the pandemic has drawn our attention to these numerous gender inequities through a new perspective, only time will tell if societies will work to create better gender economic and domestic balance.

As the world watched Russian forces inch closer to Ukraine, the invasion officially began on February 24, 2022, following the Donbas War of 2014. Within the first 10 days of conflict, 1.5 million Ukrainians, most of whom were women and children, fled the country.[4] For those that remain behind, the Kremlin’s violation of international humanitarian laws means that women are in constant mortal danger as civilians as well as victims of increased sexual violence. Some women are directly engaged in the fighting, or they are taking up support roles. While we have access to more images and information regarding this war, we do not know how, when, or if, this conflict will end. Conceding that in 2015 we were asking ourselves why we should interest ourselves in women’s war writing and testing the question if gender is really that relevant, these two historic moments make it clear that the question of women’s war writing is still all too pertinent.

In this number, women’s war writing is considered to be texts of different genres by women that address concepts and consequences of war. Sometimes, women’s war writing shows up where we least expect it. One of the English-language’s all-time favorite fiction writers, Agatha Christie, was herself a woman writing about war. The Mysterious Affair at Styles(1920) originated from Ms. Christie’s time on her hands working at the dispensary. Her war work equally prepared her with a knowledge of medicine, and more importantly for her future writing, poisons. Here is where we see the influence of World War I on her work, and the writer speaks even more candidly about World War II in Taken by the Flood (1949). In this Hercules Poirot novel, Christie portrays a young woman, Lynn Marchmont, who has returned from the war, having worked as a WREN (Women’s Royal Naval Service). Her war experience does more than provide a background for the story: it gives readers a young heroine with a war story nearly comparable do that of Jake Barnes’s in The Sun Also Rises (1926). Unsettled at home, she refuses to pursue her marriage, and her war experience sets her off on another type of adventure.

What is striking here is that while we expect a good mystery from Agatha Christie, we do not usually turn to Poirot or Miss Marple for women’s war writing. Yet here it is: although Christie herself was not on the front of either World Wars, she manages to capture the female experience of a young woman who has seen too much of the world to settle down happily in Warmsley Vale. Lynn’s interior struggle becomes the subplot of the novel. When taking Christie’s examples into consideration, we realize that women were affected by both World Wars and that women’s presence in war conditions has had an effect on social progress.

This collection of essays, critical translations, film reviews, and a short memoir of the Normandy liberation, aims to offer a range of exemplars on how women’s war experiences, put into writing or film, reflect or solicit social progress regarding women’s rights and equality in American and European societies throughout the twentieth and twenty-first centuries. Working chronologically, we begin with Jennifer Kilgore-Caradec‘s analysis of women poets writing of World War I, notably how these poems plead for peace.  Kilgore-Caradec takes us through issues of canonized “war poetry” and the efforts to collect women poet’s WWI experiences into anthologies, placing Teresa Hooley, Carola Oman, May Weddenburn Cannan, and numerous others on our reading radars. In her contribution, Jennifer Shelton focuses more precisely on the nursing stories of Mary Borden, questioning the gender of war and its representation in Borden’s collection The Forbidden Zone (1929). Angelika Schober turns our attention to Edith Stein, again questioning the link between gender and war writing. Canonized as St. Teresa Benedicta of the Cross, Stein’s autobiography, Life in a Jewish Family, bears witness to what Jewish life was like in Germany before 1933, focusing on daily life experiences, particularly those of women. To round out the study of women’s writing of WWI, Sarah Montin has translated three poems from Mary Borden, Edith Sitwell, and Eavan Boland, in an effort to open up this women’s war writing to a Francophone audience. Anne Mounic (1955-2022) also makes Katherine Mansfield’s “Indiscreet Journey” and “The Fly” accessible in French through her translations. We offer this posthumous publication as an homage to Anne’s career and poetic legacy. Clementine Tholas has reviewed two period short films, Love and Duty (1916) and A.W.O.L (1919), to demonstrate women’s role in the context of the United States’ intervention in WWI.

As regards to WWII, Amy D. Wells has translated Thérèse Touzeau-Lemarchand‘s short memoire of the liberation of Caen and its surrounding villages. Mme Touzeau’s testimony yet again brings to the forefront the daily experience of women in a war zone: where do women sleep among the ruins, what do they eat, and what they want more than anything—to be reunited with their families.

Transitioning to the 21st century, Aude Pivin offers French translations of contemporary American poet Rosanna Warren’s conflict-inspired texts “The Twelth Day” (2009) and “Fire” (2011). Amy D. Wells returns with her article focusing on the long war with Iraq and Afghanistan, analyzing how American female soldiers are represented in the three different genres of memoir, journalism, and fiction with sources dating from 2003-2015. To wrap up this number, Emilie Cheyroux studies how women leaders are portrayed regarding gender boundaries in the films Zero Dark Thirty (2012) and Sicario (2015).

Returning to one of our initial questions—can women be war heroines in Anglophone literature—we hope readers will find an answer for themselves as they discover these analyses, poems, and the memoir. As the international situations of the COVID pandemic and the Russian war on Ukraine demonstrate, women’s writings about war and their experiences therewithin, are still pertinent in 2022. This number gives voice to women of the twentieth and twenty-first centuries, and we invite you to listen to what that have to say in regards to their own artistic expressions and necessary social changes for better gender balance in the public and private spheres.